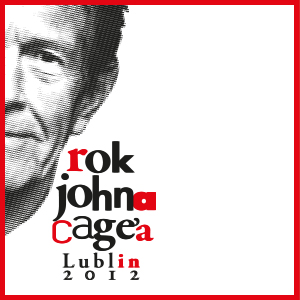 To celebrate the 100th anniversary of the birthday of American composer John Cage, the Centre for Intercultural Creative Initiatives CROSSROADS organized John Cage Year with participating artists from all over the world. The program included events during which Cage’s own works were presented as well as those of composers, performers, musicians, poets and visual artist inspired by him. The programme of John Cage Year was organized around twelve main events. Diverse in character, they explored Cage’s interdisciplinary interests and artistic practices.