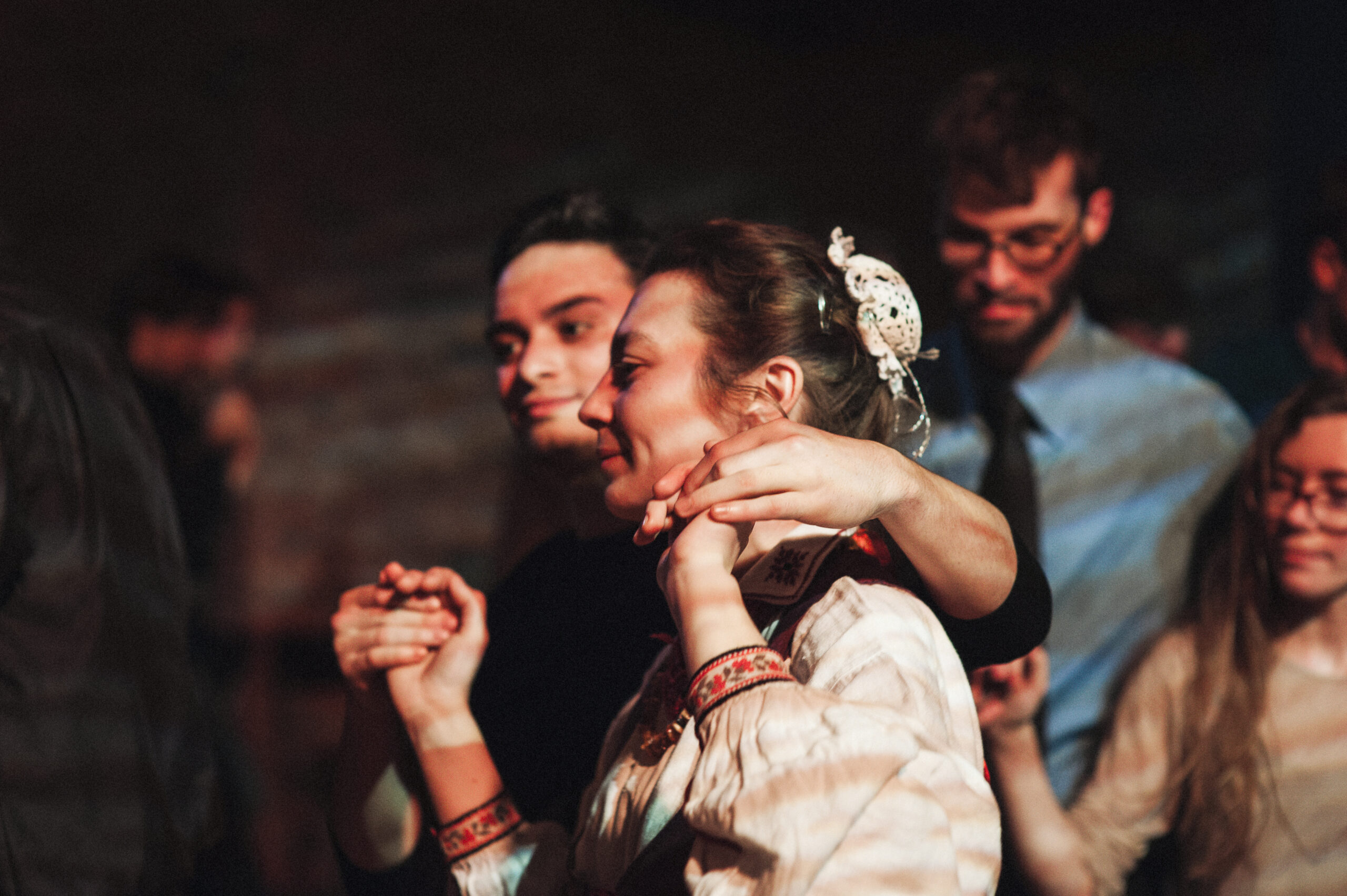 Archaic songs, frequently rooted in Pre-Christian times, have been performed by venerable guardians of rural tradition, as well as young artists from urban areas who attempt to restore old singing techniques and preserve the vanishing pieces. The Festival provides a rare opportunity to listen to the archaic songs which are still alive or have been brought back to life by ethnomusicologists and artists.

Each year the Festival is accompanied by workshops of traditional dances, exhibitions, discussions and lectures. As a result, it provides a unique forum for international exchange of experiences, thoughts and ideas. The Oldest Songs of Europe International Festival is one of the main projects of the Foundation Muzyka Kresów, existing since 1991. Since 2009, the festival is hosted by the Foundation and CICI Crossroads. 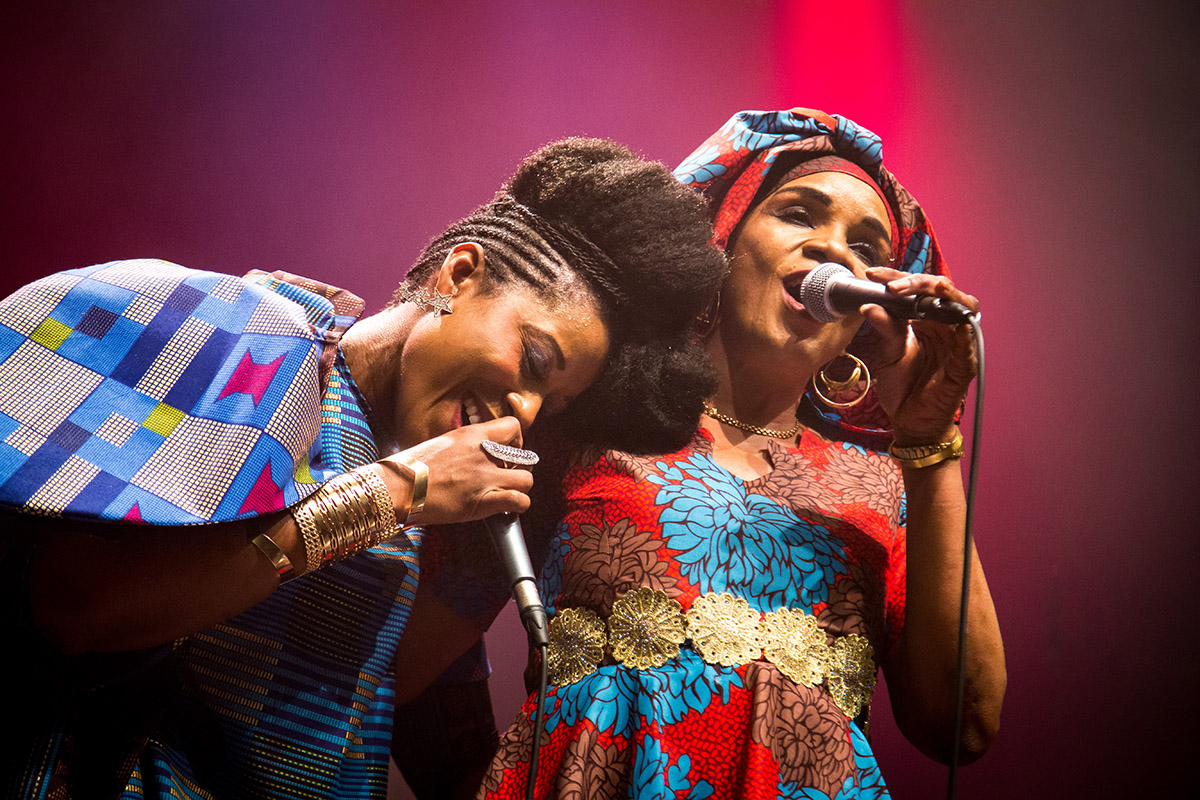 The Festival of Traditional and Avant-garde Music CODES

The Festival of Traditional and Avant-garde Music CODES whose first edition took place in 2009 has gained the opinion of a great creativity initiative. Its formula is based on the idea of finding common issues and determining similarities between distant cultural phenomena.

The yearly event confronts the latest music pursuits with the still vivid archaic musical forms. Old music is re-discovered in unexpected present-day contexts and avant-garde experimental artists listen intently to the voices of the past. The combination of two distinctive canons of aesthetics forms a completely unique experience where the magic of archaic melodies and the artistry of contemporary music co-exist.

The Festival provides a rare opportunity for the outstanding composers, representatives of the avant-garde jazz, instrumentalists and artists reconstructing archaic music traditions to meet, perform and take artistic risk together. 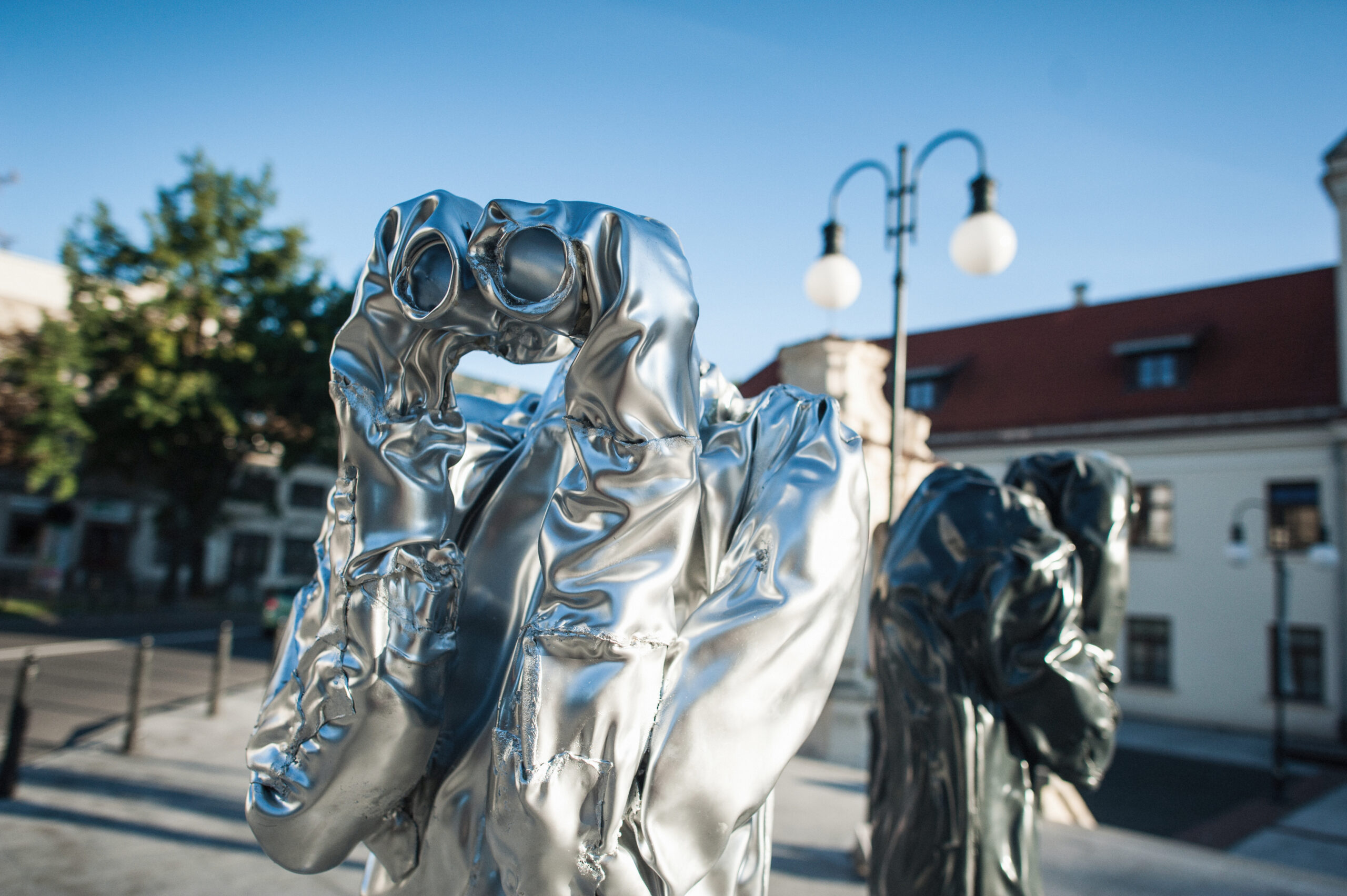 Open City is one of the most influential events showcasing contemporary art and the largest exhibition in eastern Poland. The Festival is based on the concept through the act of releasing art from the confines of institutionalised exhibition space for the benefit of the changing city’s surroundings.

Each year the invited artists publicly display their works for the evaluation and reflection of Lublin residents and its tourists. By being exposed not only to the fleeting emotions of the passers-by but also to the different weather conditions, the artworks become inscribed in both historical context and the modern problems of Lublin as urban centre. They become a living commentary and a chapter in the city’s historical narrative.