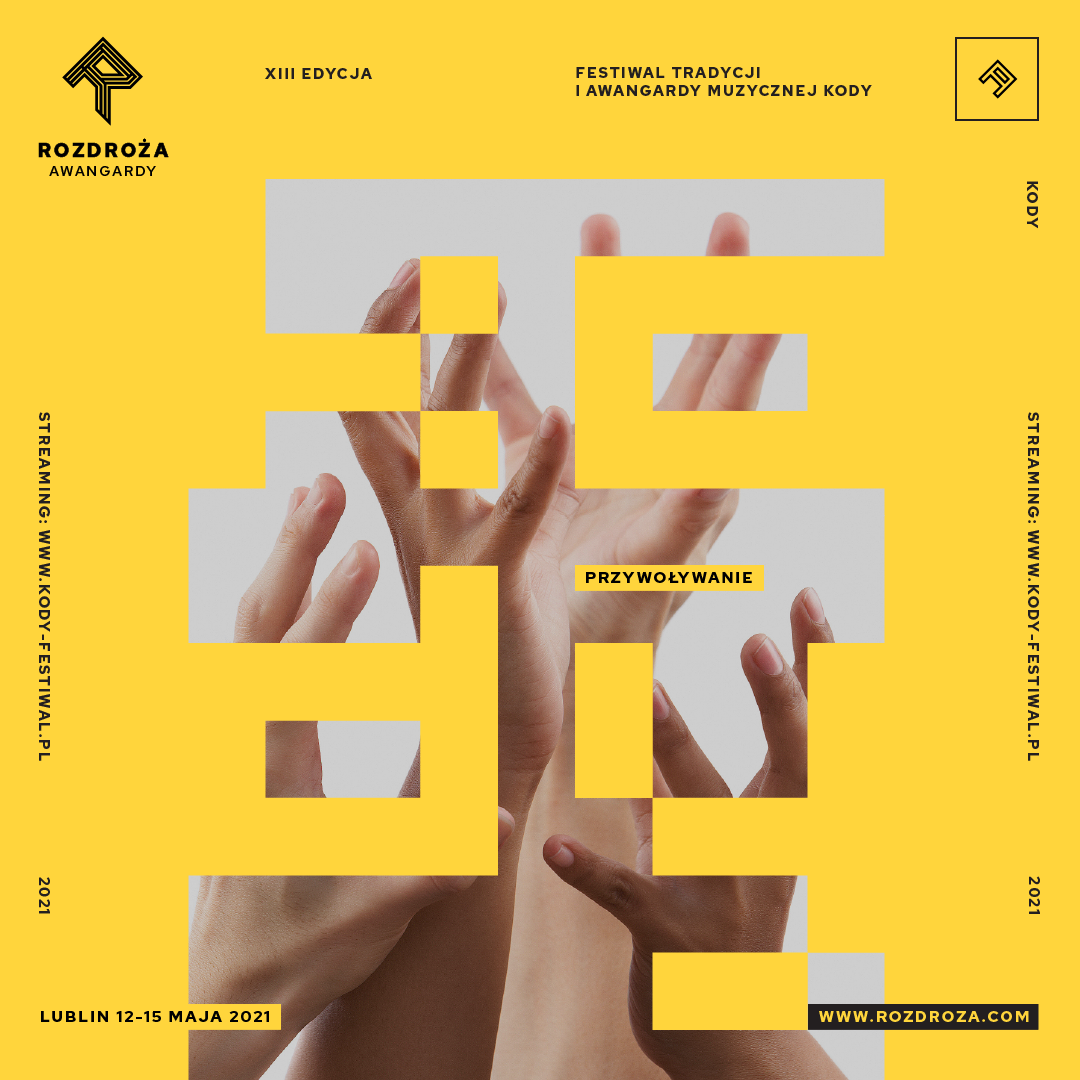 Join us for the XIII CODES Festival!

The 13th edition of the Festival of Traditional and Avant-garde Music CODES, organized and produced by the Centre for Intercultural Creative Initiatives “Crossroads”, will take place between May 12th-15th, 2021.

From its beginnings, CODES drew inspiration from the persistence and evolution of cultural phenomena, the journey of signs, symbols, and myths; tracking the unobvious connections between the old and the modern, the archaic and the new. We presented the parallels between the old music material and contemporary practices.

This year’s edition motto is “Recalling”; it refers to the reflections and the mutual inspiration of the forms of the early and the new music. The Festival will include the historical and ethnic musicality inspired by the Renaissance, Baroque, Polish and Estonian traditions as well as the contemporary music genres – improvised, variete, club, dance, meditative, engaged, and therapeutic music.

Our festival recalling goes into many different directions this year: from the forgotten sounds of the lost cultures; through distant islands; to intimate tangles of corporeality and sounds, and towards the eternal Platonic ideas.

The programme of the 13th edition of the Festival of Traditional and Avant-garde Music CODES will comprise the following events:

Despite the pandemic turmoil, the CODES Festival will as always, be a venue for concerts, performances, and musical shows, but due to safety requirements, all events will be streamed on the website: www.kody-festiwal.pl and in the CODE’s pavilion ( Square in front of the Centre for Culture in Lublin ). More info find here.

*Co-financed by the Minister of Culture, National Heritage and Sport from funds of the Culture Promotion Fund as part of the “Music” program, obtained from subsidies established in games subject to state monopoly, in accordance with Art. 80 sec. 1 of the Gambling Act of November 19, 2009, implemented by the Institute of Music and Dance.

*The Society of Authors ZAiKS is a Partner of CODES Festival. 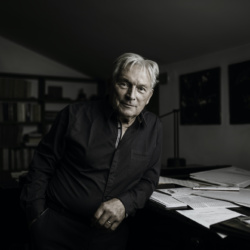 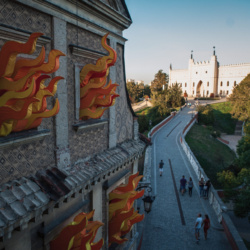 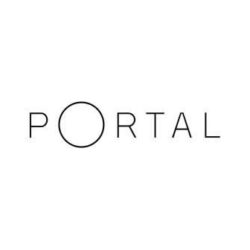 PORTAL – A BRIDGE TO THE UNITED PLANET